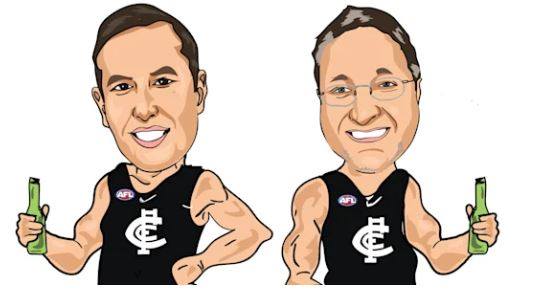 Hi Blues Supporters! – Carlton Live is an interactive show about Carlton, broadcasting live every Tuesday night at 7.30 pm AEST during the season.

Carlton Live started back in 2015 as “Carlton Connect”, an unashamedly bias live radio show, where we discussed all things Carlton. When we began, we had 2 listeners – basically our Mums.

Very quickly Mark McKenzie and Andrew Lake became valuable contributors to our show, offering amazing insight into the club and into their “journeys” as Carlton people. Tony Emini – I dont think has missed a show. The aim of the show was to be talkback – give everyone a chance to have their say. We set the topics up and let the audience comment.

JR and Trev became buddies via the Facebook group Carlton Football Club Forever, one of the best online Carlton social groups at the time (still is.) We got chatting and both had a passion to do a live radio show, so we trialled a couple of technologies including Soundcloud – and just got on with it.

In 2017 (at a guess) we found that we weren’t really getting the uptake that we had hoped and the audience didn’t want to move off our traditional home on Facebook. So we decided to move into video, whilst still retaining the “talk back” element that we hold so dear. Finally we found a tech solution that was perfect for that – we could broadcast live to Facebook, even allowing viewers to login via a webcam and come onto the show. Since then we have had many memorable nights with other Carlton fans coming onto the show including Greg Oyeah, Warren ‘Wow’ Jones, Dan Eddy and Nic Wishart.

Now, we are expanding. Andrew Lake and Mark McKenzie have been added as staff and we look forward to Sonia Perichon becoming a key panel member.

This website is an expansion of our media outlets, as is our Medium page and Youtube channel. We will look to add many new outlets and elements in the short to medium term.

Our format and content for all of our outlets remains the same. Quality, in depth analysis, opinion, game previews/reviews, player discussions and more. Most importantly, its interactive. We want to chat to everyone Carlton.

Carlton Live: we are an interactive show and love to take questions and hear from other Carlton fans. Hosted by Trevor Wollard and Jon Rowe. It’s all about having a bit of fun and talking about the club we all love!

Hi I’m Jon. I’ve been a Carlton supporter all of my life and member since 1997 – basically the first year that I started work and could afford it.

When growing up, my Dad basically said “You can support someone else, or I can take you to the footy – your choice.” I didnt really need any convincing – we had a run of 3 out of 4 premiership years in my formative years 1979 to 1982. I guess in that era we really grew up expecting Carlton to play finals and were disappointed when we didn’t make it to the main dance. 82-87 seemed like a drought!!

Since 1997, along with my mate Ash, I’ve been to almost every single home game and most away games (even interstate.) This is aside from a period in the 2000’s when I moved over to USA to work. I still kept my membership however. In the USA, Direct TV at that stage showed 3 AFL games per week on the Setanta network, one Saturday afternoon game live. So when Carlton played in that Sat afternoon game live – the timing was perfect on the West Coast of USA – it started at 8pm Friday night Enough time to get home from work and shoot down to Ye Olde Kings Head in Santa Monica to watch it. Possibly with a pint (one of the only places in USA to serve real pints.)

One of the main reasons that I returned to Australia, apart from starting a family, was to watch Chris Judd play in the navy blue. It was worth coming back for – he still remains one of my favs and my wife bought me a 3D print of him for Christmas 2019. I started my own businesses when I returned back to Australia which gave me more time to devote to my family and this show. I love everything about doing the show.

Who is your favorite past player?

Bruce Doull. I grew up wearing the #11 on my back proudly.

Who is your favorite current player?

Kade Simpson. Nobody embodies the heart and soul of the club like Kade. I would have loved him to get the captaincy way back before Chris Judd came on the scene. Tough as nails and always gives everything he has got.

What is your favorite Carlton game?

1995 Grand Final. Aside from any premierships, the 1999 preliminary final is one of the best days of my life. The last thing I remember of that day/night was being in the Glenferrie hotel with girls drinking beer out of my belly button. Then getting up at sparrows with a wild hang over to line up for 8 hours to get Grand Final tickets.

Who are you looking forward to watching develop?

Will Setterfield. I cant emphasise how much I think this kid will become a super star of the game. 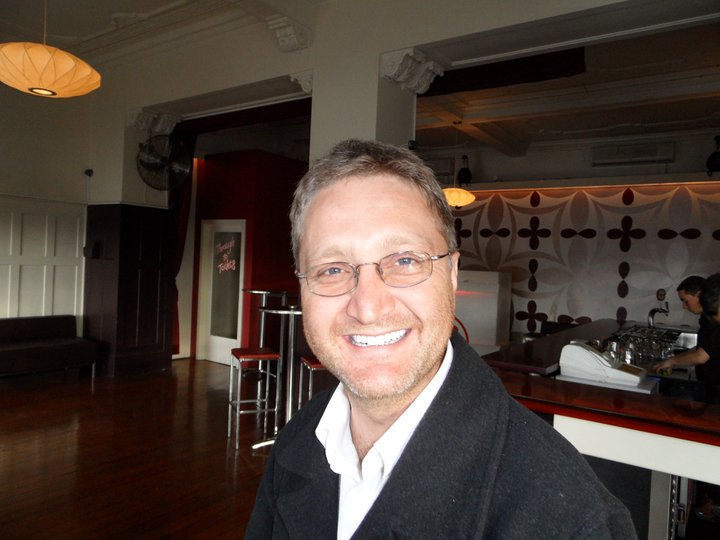 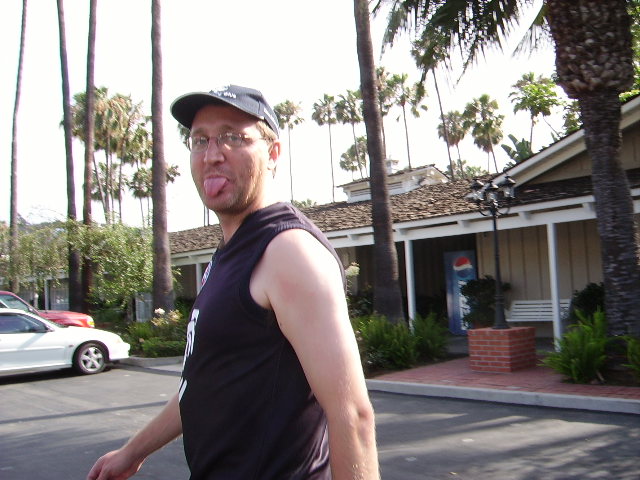