Carlton Live are pleased to announce that we are sponsoring one of our new and high profile recruits Jack Martin. Through Carlton Corporate, individuals, businesses and groups are given the opportunity to sponsor players, giving them a bit of a connection with a player as well as some other benefits like a signed match day guernsey and a signed picture with Jack.

The sponsorship will be done through a syndicate of Carlton Live members.

In the 2018 pre-season trade period, Essendon tried to lure Jack, with Carlton also expressing interest, but left their run too late.

In 2019 Carlton again made a pitch for Jack, but Gold Coast were unwilling to do a trade deal despite Jack nominating Carlton as his preferred destination, but eventually we got our man in the pre-season draft. Martin said playing alongside Eddie Betts, was a dream come true. “The Eddie factor was pretty massive – I can’t wait,” he said. Patrick Cripps was also full of praise for Jack after playing juniors in Western Australia with him and has been quoted as saying that Jack was one of the best juniors he had ever seen.

For Carlton Live to be able to contribute to the Club is a fantastic result, and whilst the syndicate members will share in the sponsorship benefits, the whole Carlton Live community will be able to be a part of Jack’s journey and we hope to be able to become a long term sponsor. Getting Jack as a sponsored player was quite fitting, given Jon Rowe was probably the first person to announce Jack coming to the club, via one of our live shows! 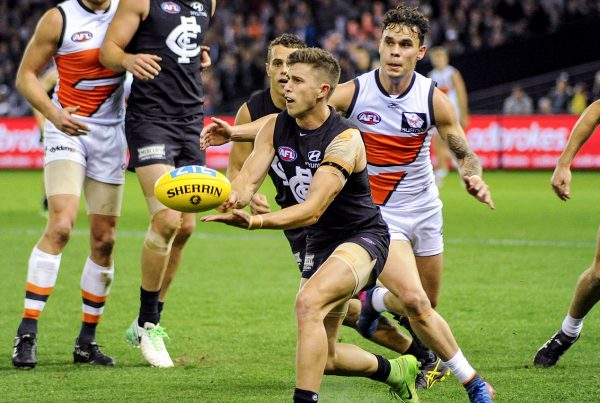 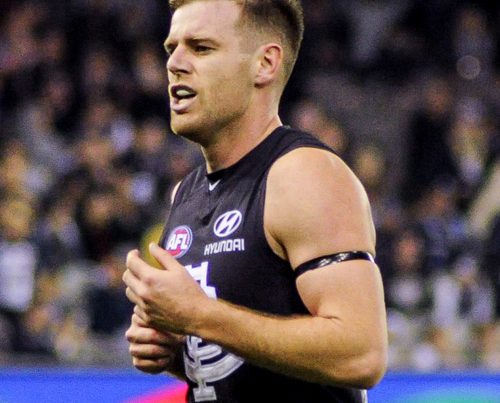